On Wednesday, 3 November Defence Minister Tibor Benkő received General Christopher G. Cavoli, Commanding General, U.S. Army Europe and Africa on a courtesy call. Besides the selection and training of soldiers, the commanding general discussed current security issues with the minister of defence. During his two-day visit, General Cavoli also had a discussion with Major General Zsolt Sándor, Deputy Commander, Hungarian Defence Forces and participated in a panel at the National University of Public Service. 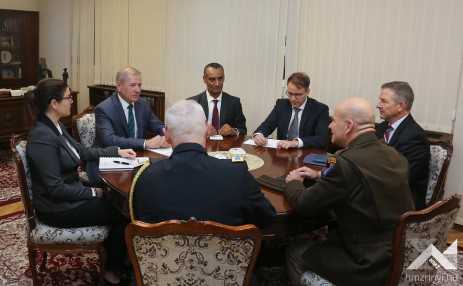 On Wednesday, Tibor Benkő received in his office the Commanding General of the U.S. Army Europe and Africa. During the meeting, the minister of defence of Hungary spoke about the development of the armed forces, Europe’s peace and security, the instability of the Western Balkans and the selection, training and preparation of military personnel. Moreover, in connection with Hungarian–American relations, besides the partnership with the Ohio National Guard, he also highlighted the further strengthening of the Regional Special Operations Component Command (R-SOCC).

General Christopher G. Cavoli congratulated Hungary for Major General Ferenc Kajári’s assuming command of KFOR as of October as a result of our country’s engagement in the Western Balkans. The general expressed appreciation for the Székesfehérvár-based Headquarters Multinational Division Command-Centre (HQ MND-C)’s reaching a high level of capability despite the short time available. 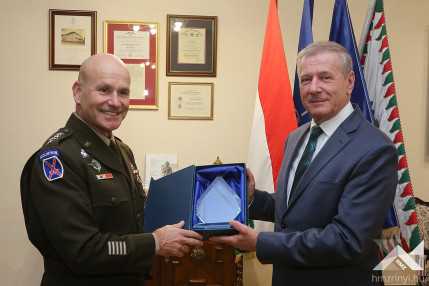 The two sides agreed that it is important to further strengthen bilateral relations and provide the soldiers with academic and field training. At the same time, the general offered his support to the Hungarian Defence Forces, which opens up a possibility for training Hungarian soldiers at U.S. bases in Europe. 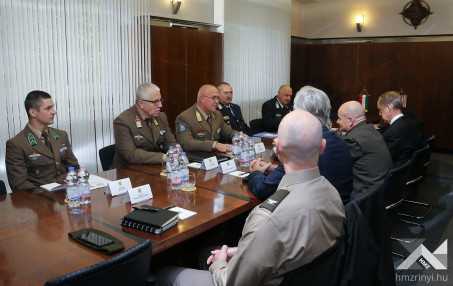 On 2 November, General Christopher Cavoli had a discussion with Major General Zsolt Sándor, Deputy Commander, Hungarian Defence Forces. At the meeting, Major General Sándor said that the Hungarian Defence Forces highly appreciate their bilateral military-to-military relations with the USA, an outstanding example of which is the State Partnership Program with the Ohio National Guard. Since the start of this program in 1993, the Ohio National Guard has already supported more than 300 joint events, which greatly contributed not only to the capability development of the Hungarian Defence Forces but also to the security of our region. 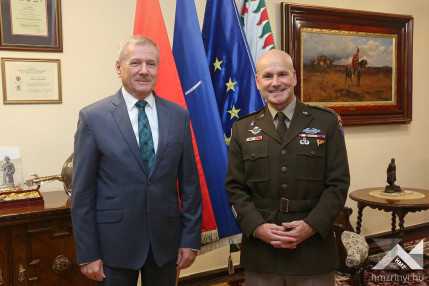 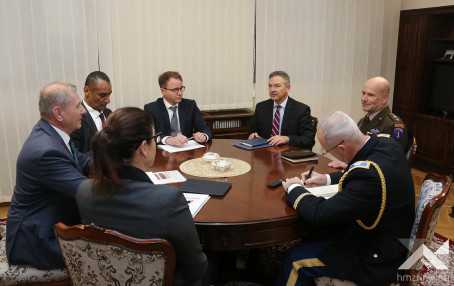 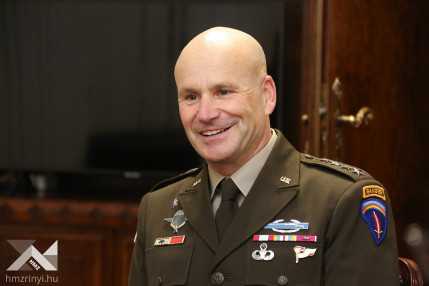 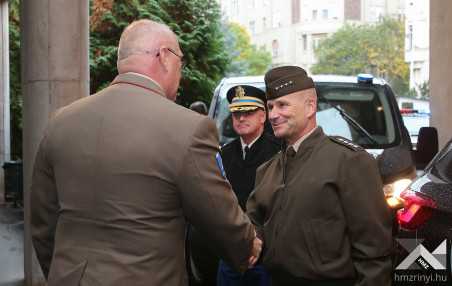 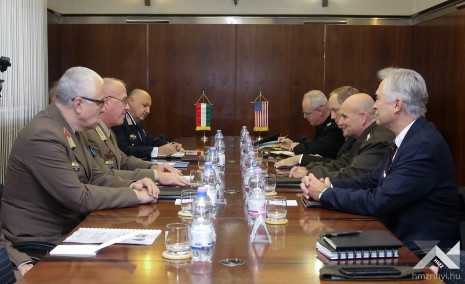 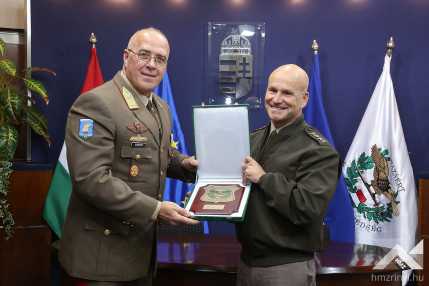 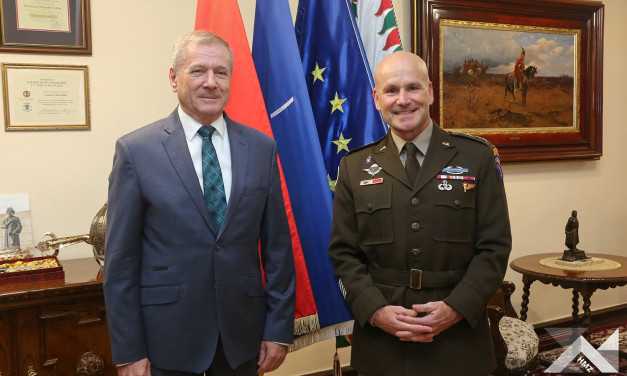 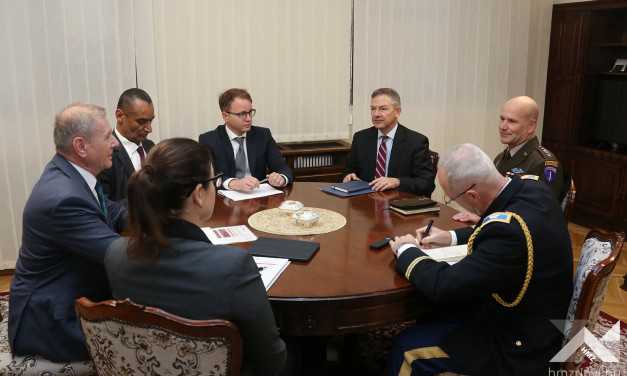 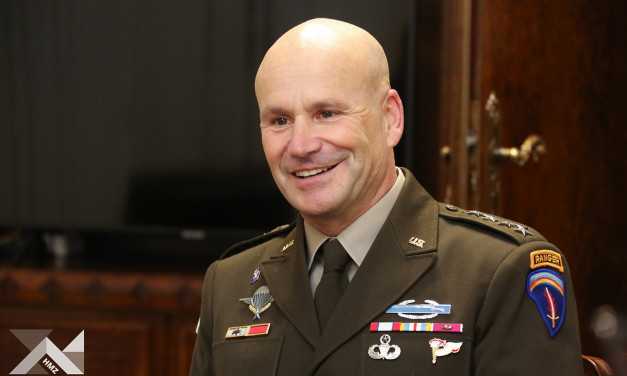 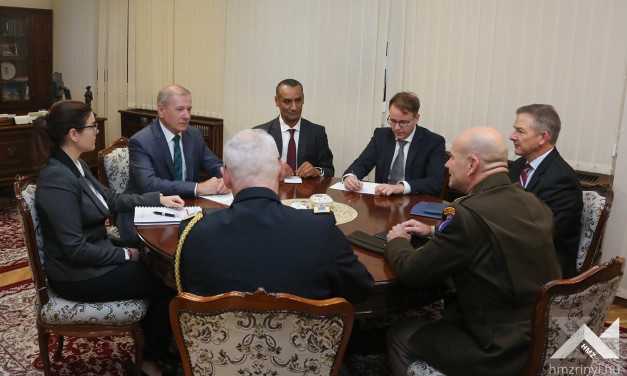 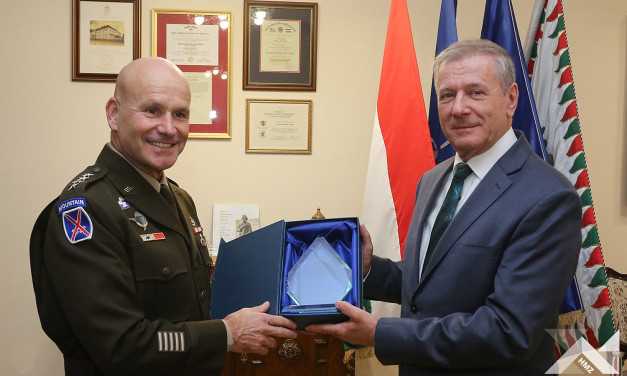 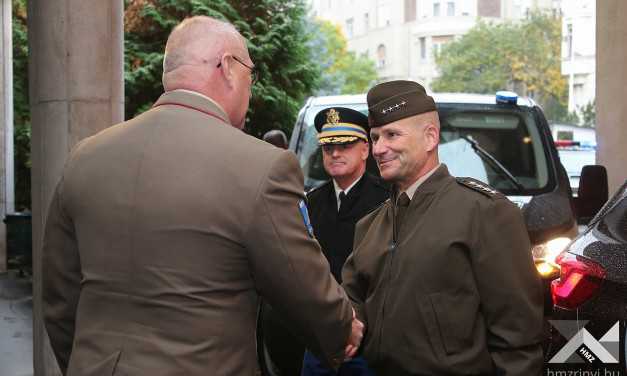 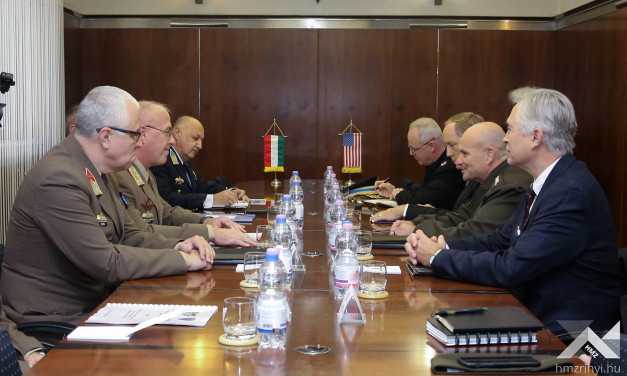 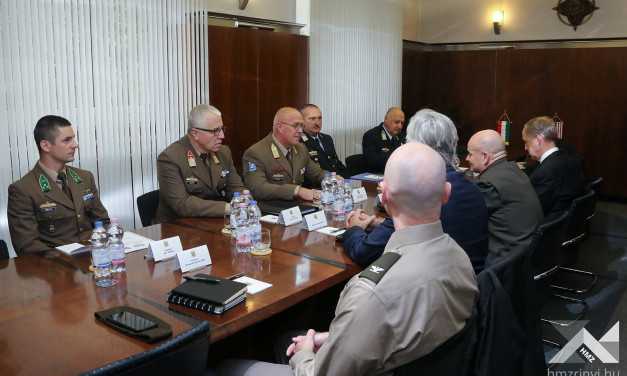 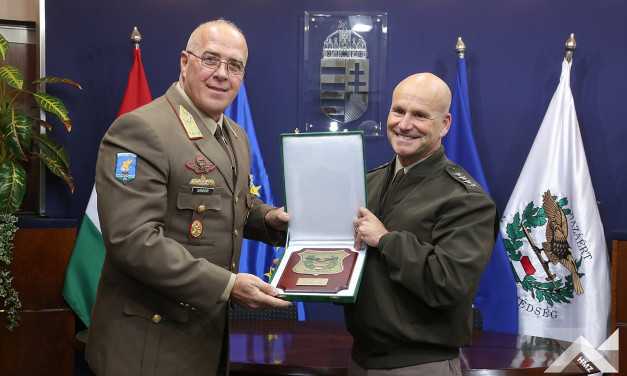