Kristóf Szalay-Bobrovniczky: Peace is of the utmost importance for Hungary and Serbia

Peace is of the utmost importance for Hungary and Serbia alike, and since the beginning of the war in Ukraine, Hungary has been consistently drawn attention to truce and the attainment of peace, while Serbia agrees on the point that war can only bring bad luck for the smaller or medium-sized states of the region, and therefore its soonest possible end is in the interest of both countries, emphasized Defence Minister Kristóf Szalay-Bobrovniczky in Belgrade on Friday, January 20. 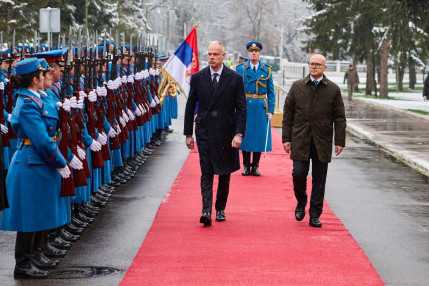 The minister met with his Serbian counterpart, and the two also discussed the possibilities of inter-ministry cooperation as well as cooperation between Serbia and Hungary.

Kristóf Szalay-Bobrovniczky pointed out that for the first time in the history of the two countries, the security environment has changed both in the east and in the south, and decisions must be taken under such circumstances. As he said, Serbia is the leading state in the Western Balkans region, and this region is facing continuous security challenges. He also noted that the situation in Kosovo, the unsettled relationship between Belgrade and Pristina “has produced quite significant tension in recent months as well.” The stability of the region would increase if Serbia joined the European Union, which is why Hungary supports Belgrade’s aspiration to achieve this goal”, he underlined. 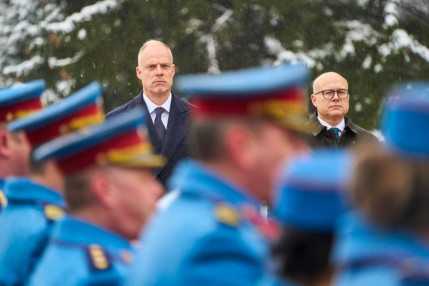 Minister Szalay-Bobrovniczky highlighted that Hungary is present in the region not only with diplomatic but also with military means, and ensures its stability. “Hungary is participating in NATO’s mission in Kosovo with a significant military force, the commander of which was a Hungarian general in the last one year”, he pointed out, adding that the Serbian, the Kosovan and the international communities were equally satisfied with the commander’s work, which he was doing in a “very sensitive period of time on a very sensitive spot”.

Besides, Hungarian troops take part in the EU-led mission in Bosnia-Herzegovina (EUFOR Operation Althea), and Hungary is to assume command of this mission next year.

“Both foreign missions are important because they are our ways of presence in this crucial region, we have our own items of information about the situation, and on the basis of them, we can also help Serbia with its accession to the European Union”, he underlined. 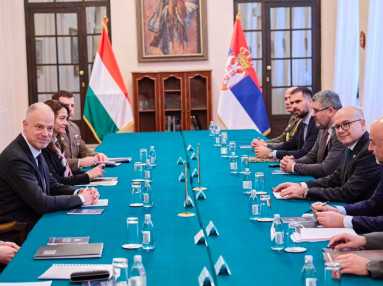 The minister also noted that he and his Serbian counterpart discussed military cooperation between the two countries, which has so far been multi-faceted and worked well, and that they also talked about the forms of further cooperation in the field of defence industry because – as he said – “a great emphasis is being laid on building the defence industry during the development of Hungary’s armed forces, and at the same time, attention is being given to similar activities of the neighboring countries.” 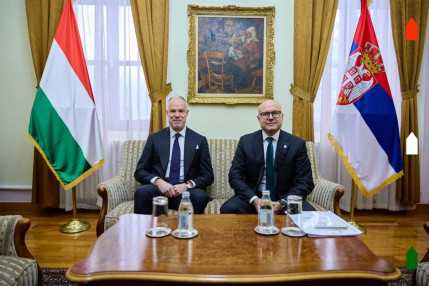