Kristóf Szalay-Bobrovniczky: We have a vested interest in peace being restored as soon as possible

We have a vested interest in peace being restored in Ukraine as soon as possible, and every effort must be made to prevent the escalation of the war and the involvement of the V4 countries, the European Union and NATO in it, stated Defence Minister Kristóf Szalay-Bobrovniczky after a meeting of V4 defence ministers in Banska Stiavnica (Selmecbánya), Slovakia on Tuesday, 27 September. 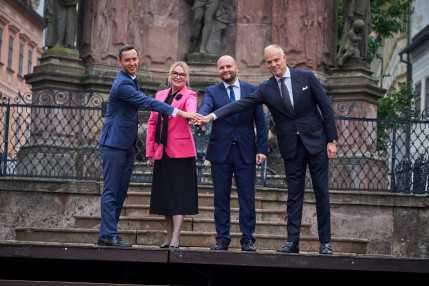 During their meeting, the defence ministers of the countries of the V4 Group (Hungary, Slovakia, the Czech Republic and Poland) discussed the current and future cooperation of the Visegrád Four in the fields of defence and defence industry, the development of the armed forces, as well as the situation of the Western Balkans. Speaking about the topics after the quadrilateral meeting, the Hungarian Minister of Defence said that the war raging in Hungary’s neighborhood had been high on the agenda. “We are in agreement that above all, we have a vested interest in peace being restored in Ukraine as soon as possible, and every effort must be made to prevent the escalation of the war and the involvement of our countries, the European Union and NATO in it”, pointed out Kristóf Szalay-Bobrovniczky.

The minister went on saying that Hungary’s position on helping Ukraine is already known and remains unchanged: in the framework of the largest humanitarian scheme in its history, Hungary is ready to help its Ukrainian friends. He explained that close to 1.5 million people have arrived in Hungary so far, adding that Hungary had already made offers to provide care for the wounded, clear land mines, and still maintains these offers besides having announced the launch of a training program in tactical medicine (military first aid). “We condemn Russian aggression and maintain the importance of Ukraine’s territorial integrity and sovereignty”, said Kristóf Szalay-Bobrovniczky.

Speaking about the topics on the agenda of the meeting, the Hungarian Minister of Defence highlighted that Hungary is committed to close V4 cooperation in the fields of defence policy and defence industry as well, which he considers the best forum for the representation of shared values and interests. He said that the development of the armed forces has become a priority area in the region, and that since 2017, Hungary has been implementing one of the largest-scale armed forces development programs in Central Europe. “In this spirit, the V4 framework offers a good opportunity for us to coordinate our procurement processes, which promote the development of the joint Central European defence industry and, through it, the economic growth of the countries in our region”, pointed out Kristóf Szalay-Bobrovniczky.

After the meeting, Slovak Defence Minister Jaroslav Nad emphasized the importance of the fact that the countries of the Visegrád Four are in agreement concerning the further assistance to be provided to Ukraine. He said that he also considers as important the forms of bilateral cooperation among the V4 countries in the field of defence development, which, as he noted, is planned to become a form of joint defence industrial cooperation among several member countries. 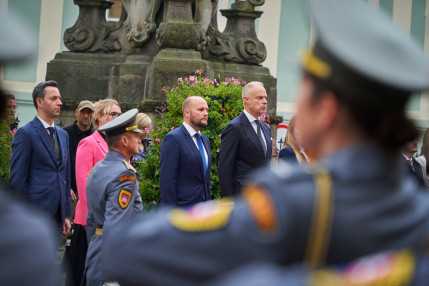 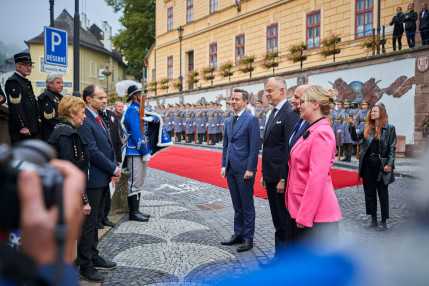 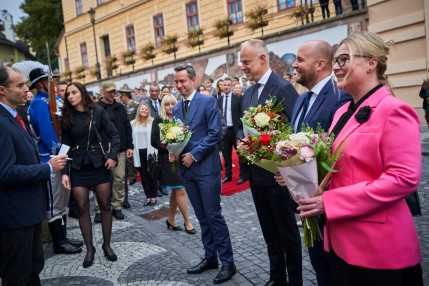 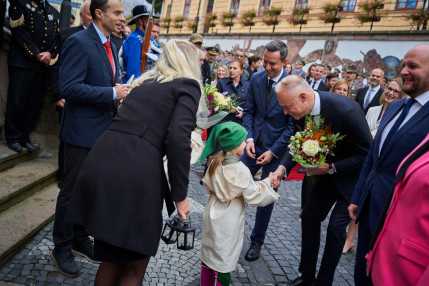 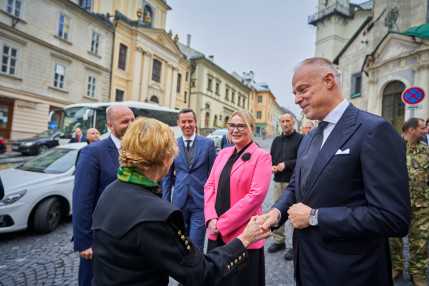 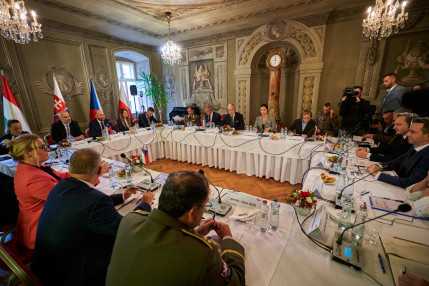 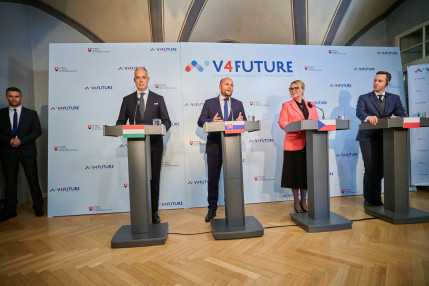 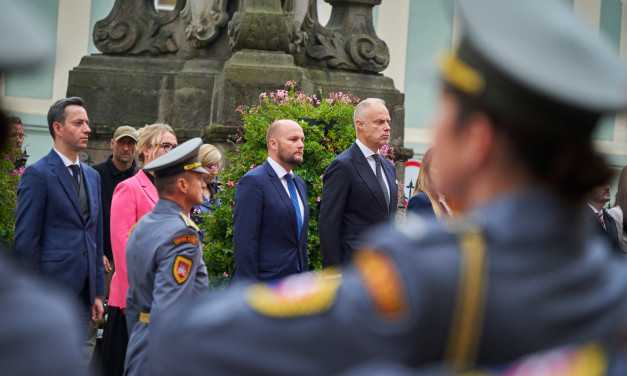 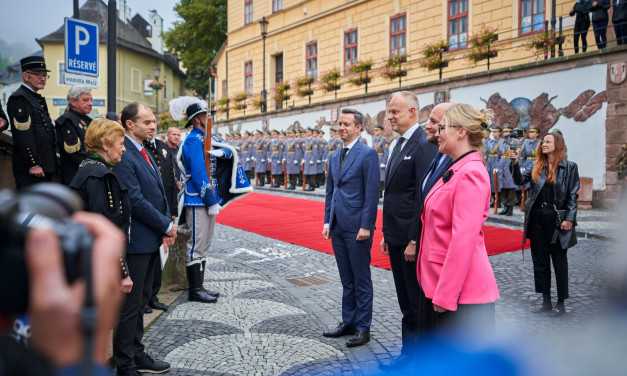 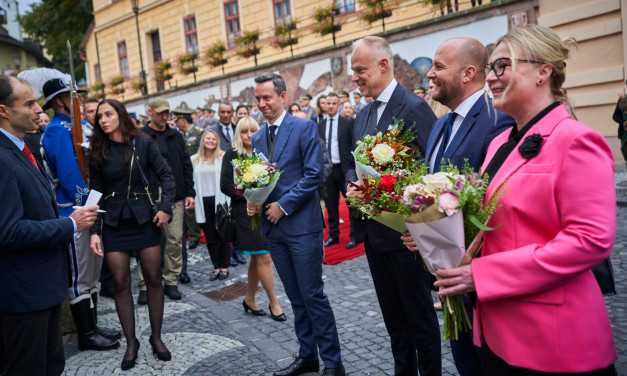 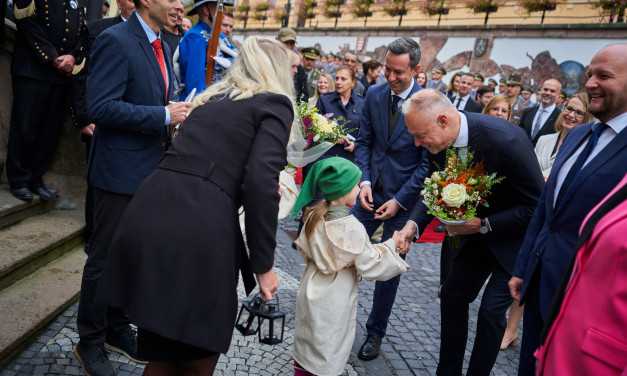 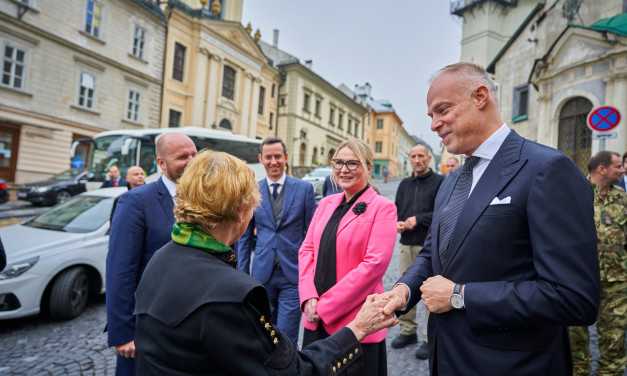 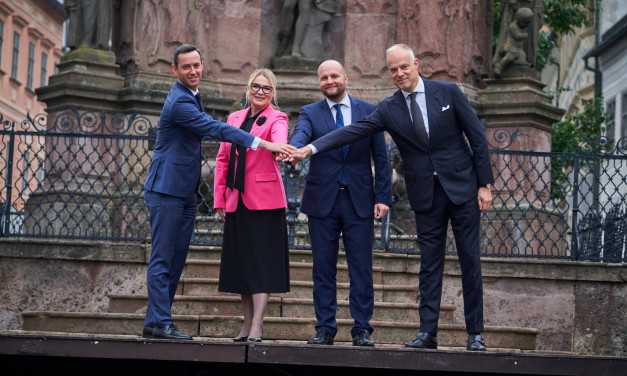 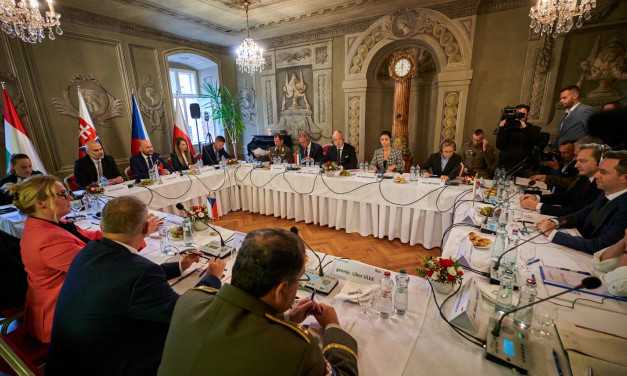 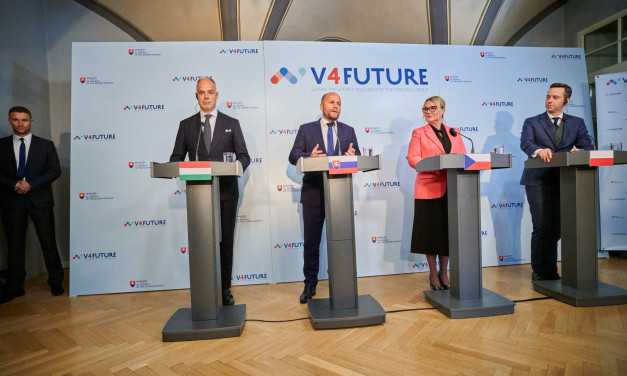 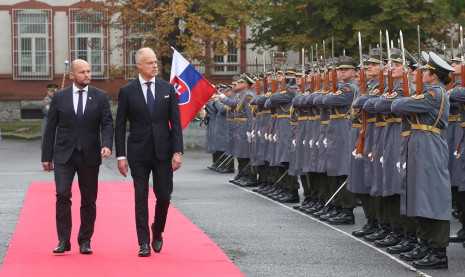 Kristóf Szalay-Bobrovniczky: Hungary is committed to continuing its armed forces development program
Production of first Hungarian KC-390 military airlifter is ahead of schedule