We are committed to strengthening defence cooperation

On 17 May, EU Defence Ministers met in Brussels to discuss the implementation of the Strategic Compass, the creation of a Hub for EU Defence Innovation (HEDI), as well as the “Scoping EU defence investment gaps” analysis. Hungary was represented at the EU Foreign Affairs Council (Defence) meeting by Defence State Secretary István Szabó. 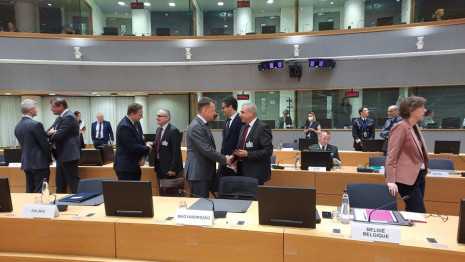 Two months ago, the member states of the European Union adopted the Strategic Compass, thereby committing themselves to strengthening European defence cooperation, developing defence capabilities and enhancing the EU’s resilience and response capacity. Following the adoption, on 17 May the defence ministers of EU member states met for the first time to discuss the implementation of the Strategic Compass. The meeting focused in particular on how the EU can adapt its Common Security and Defence Policy (CSDP) operations and missions, and make them more effective. The mandates of CSDP operations and missions need to be more flexible in the future, the decision-making process to launch missions and operations should be accelerated, and the mandates should be adjusted to the needs of host nations. The option of using the European Peace Facility to maximize effectiveness was also on the agenda of the discussions.

Defence State Secretary István Szabó said that Hungary supports the creation of a more agile European Union, which can efficiently and quickly respond to security challenges. “With regard to operations and missions, Hungary deems it important to engage in sincere dialogue with the host states, take their needs into consideration, allow for flexible operational mandates and properly maintain their legal foundations. We also support the strengthening of cooperation between civil and military missions and the establishment of a stable command and control structure, as well as the full utilization of the European Peace Facility”, pointed out Defence State Secretary István Szabó. 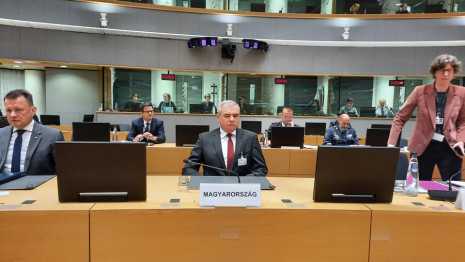 At their 17 May meeting, EU Defence Ministers also discussed the security situation of the Sahel.

The participants of the morning ministerial Steering Board meeting of the European Defence Agency approved a document on the establishment and operation of a Hub for EU Defence Innovation (HEDI). Moreover, the participants also addressed the EDA analysis on EU defence investment gaps. With the EDA’s approval, the European Commission is going to issue a statement on the topic.

“We support the European Defence Agency’s initiative on the establishment of a Hub for EU Defence Innovation (HEDI). The EDA’s innovation activity ensures complementarity and coherence with the related ongoing work in the European Commission and NATO, and strengthens the competitiveness of European defence industry. We think that the analysis of defence innovation gaps is timely, and in this respect, the EDA’s work has an important added value”, added Defence State Secretary István Szabó at the meeting. 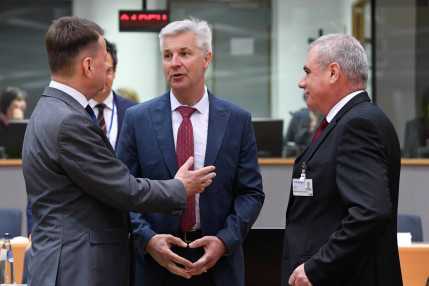 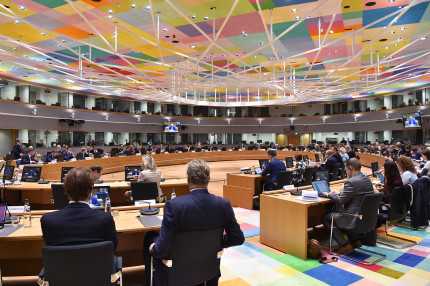 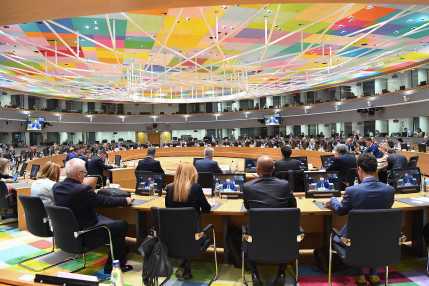 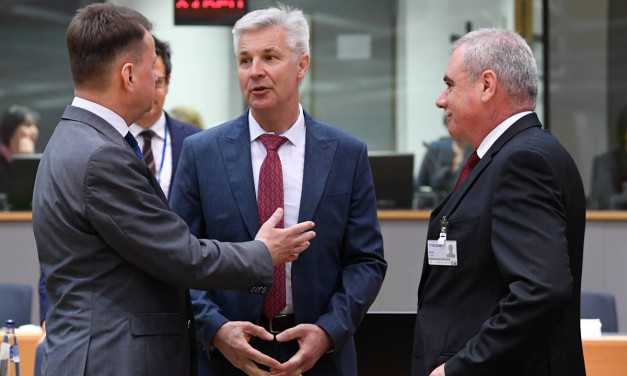 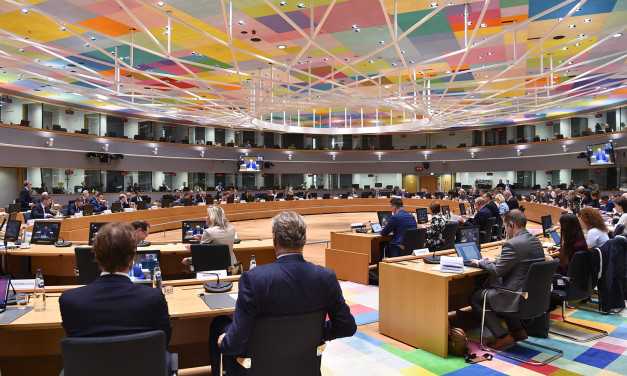 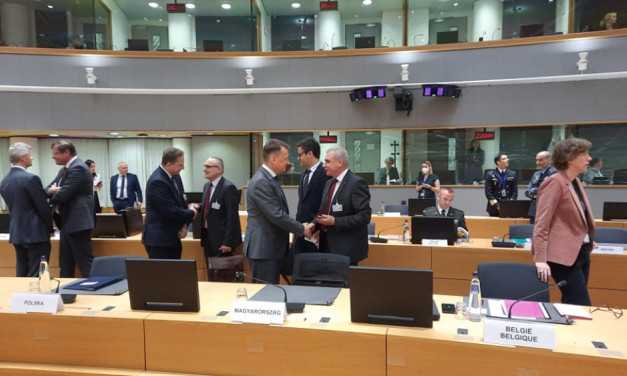 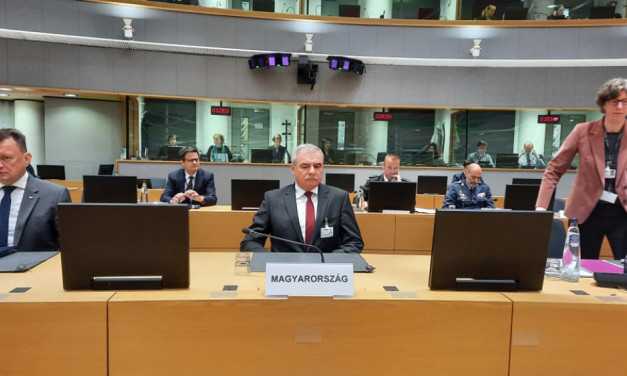 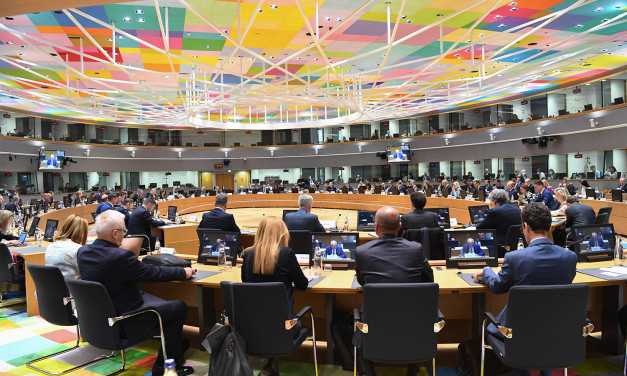